As President & CEO, Crawford carries the full range of responsibilities typically associated with such a position. Marshall joins The Housing Fund after serving 16 months as President of Housing for Community Ventures in Lexington, KY. Also, he provided 13 years of service to NeighborWorks America, where he served as the Senior Director of the Southern Region in Atlanta, GA. He served in several capacities, including as a Relationship Manager brokering resources, and serving as a trusted advisor for building and sustaining nonprofit organizations in Tennessee, Kentucky, and West Virginia. Before joining NeighborWorks, Marshall worked for the Office of Thrift Supervision as a safety and soundness bank examiner in the Southeast Region. His banking career started in a management training program for SunTrust Bank in Nashville, Tennessee. In 1992, he was honorable discharged from the United States Army after serving five years while being stationed in Germany and at Fort Knox, KY. In May 2016, Marshall completed an Executive Leadership Certification at Georgetown University in Washington D.C. He received a degree in finance from Western Kentucky University in Bowling Green, Kentucky and a Master of Public Administration with a concentration in nonprofit management from the University of Nebraska at Omaha. 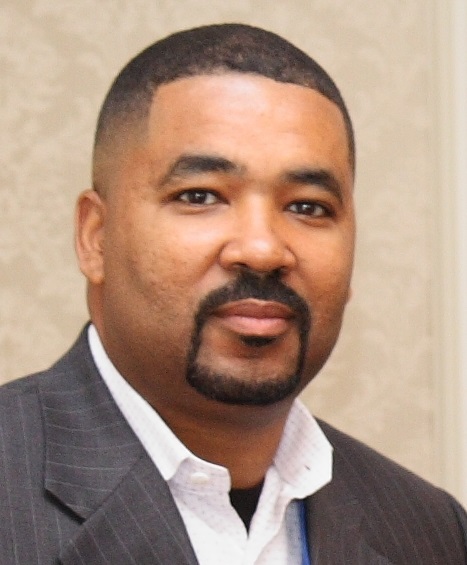