Diane Linn joined Proud Ground as the new Executive Director in December 2013 after nearly six years in Marin County, California serving as Director of Ritter Center, which provides services to low-income, working poor, and homeless families. Diane is the former Multnomah County Chair (2001 – 2007), and served as Commissioner (District 1) prior to serving county-wide. While with the County her top priorities were providing fairness and justice for communities of color and LGBTQ individuals, and vital services to the County’s most vulnerable people. Diane served Director of the Office of Neighborhood Involvement for the City of Portland and, prior to ONI, she was the Executive Director of Oregon NARAL. Diane is a native of Portland, raised her two children here, and has worked to improve conditions and build community for vulnerable and under-served families throughout her career. Diane is thrilled to be back in her hometown to promote the dynamic mission of Proud Ground.

Advocacy for Non- Advocates: Getting a Seat at the Table 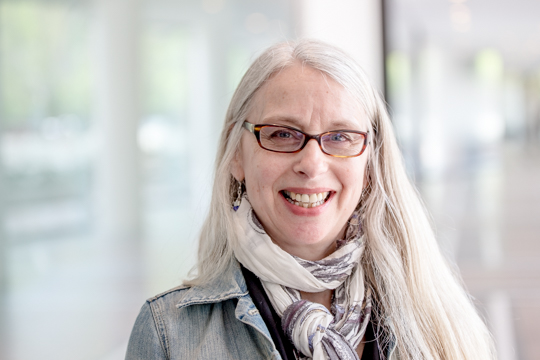