Nico Candelaria has been a resident of Sawmill Community Land Trust since 2010. He initially I lived in the Lofts, apartments on the Trust. He was drawn to the Trust by the sense of community and location right in the heart of Old Town Albuquerque. He became part of Arbolera de Vida, the HOA, on the Trust, where he served as Secretary and President, because he believed in the mission of the CLT and what it stood for, even though he wasn’t a homeowner. Nico works at Truman Health Services, a clinic serving HIV+, PrEP and Transgender Individuals. Working for the greater good of others has led him to become a Graduate student at New Mexico Highlands University, getting his Master’s in Social Work. He became a homeowner on the CLT in January on 201 and is now on the SCLT Executive Board as a board Liaison to the ADV board. He has served since 2016 as a Resident Ambassador for Grounded Solutions Network. 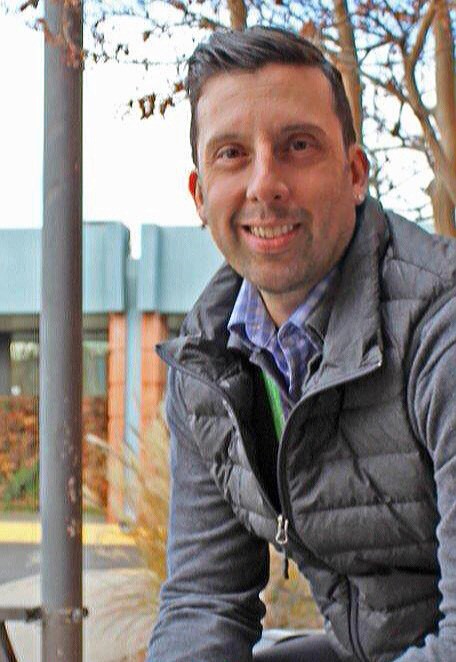