Full Name
Robert Dowling
Job Title
Executive Director
Organization
Community Home Trust
Speaker Bio
A former banker in New York and Chicago, Robert left the corporate world in 1994 and moved to Carrboro with his wife, Bethaney. He joined the board of Orange Community Housing Corporation in 1996, became executive director in December 1997, and managed the organization’s transition to a community land trust between 2000-2003. Thanks to Robert’s leadership, Community Home Trust is now recognized as a leader in the provision of permanently affordable housing that is integrated into market-rate neighborhoods.

Robert serves on the board of Grounded Solutions Network, a national organization focusing on community land trusts and inclusionary housing. He also serves on the Chapel Hill-Carrboro Chamber of Commerce board and is co-chair of IFC’s FoodFirst capital campaign. In his free time, Robert can be found in the kitchen – cooking and eating!
Speaking At
Marrying CLTs and Inclusionary Housing Programs 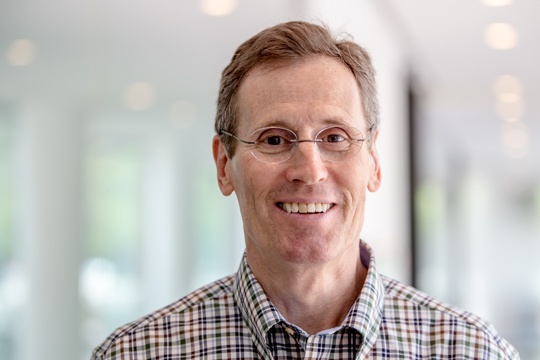