Homeowner and Board Member

Kenneth L Demus Sr. is the fourth of eight children of Felix and Shirley Demus and a long time resident of Davis Bottom. He graduated from Lafayette High school in 1979 attended Central Vocational school majoring in Culinary Art. In 1981 he was appointed leader of the southen democratic youth organization by the Mayor of Lexington, Ky. In 1982, he accepted a position with Fayette County schools as a bus driver and in 1989 went on to become a certified Driver Trainer Supervisor Instructor. Kenneth retired in 2014 and says that his greatest achievement and blessing was becoming the proud father of three beautiful daughters and a handsome son. While struggling with the challenges of being a single parent, three of his four have graduated college with the youngest graduating with her class of 2018. He credits his children for the success in his own life journey. Kenneth is a homeowner, board member of Lexington CLT and Resident Ambassador for Grounded Solution Network. 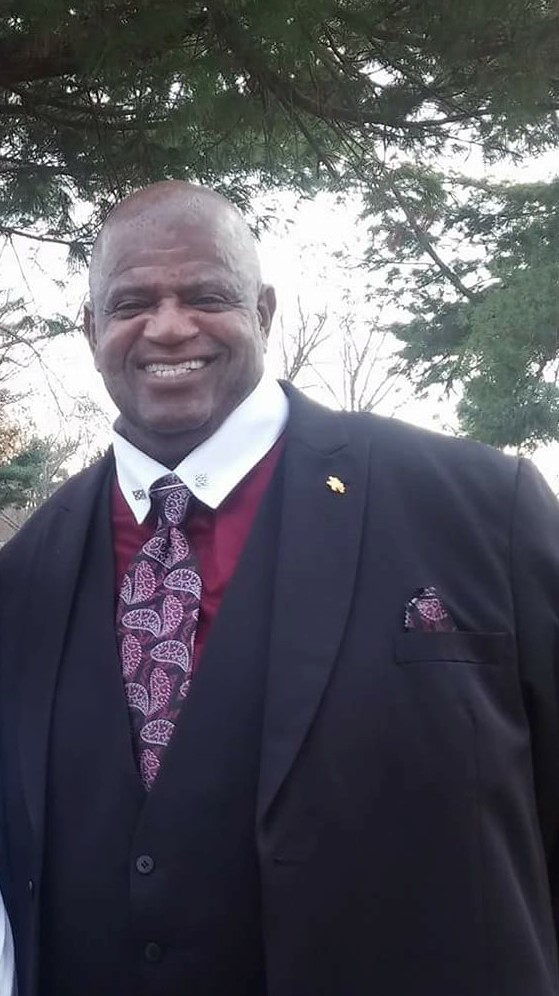